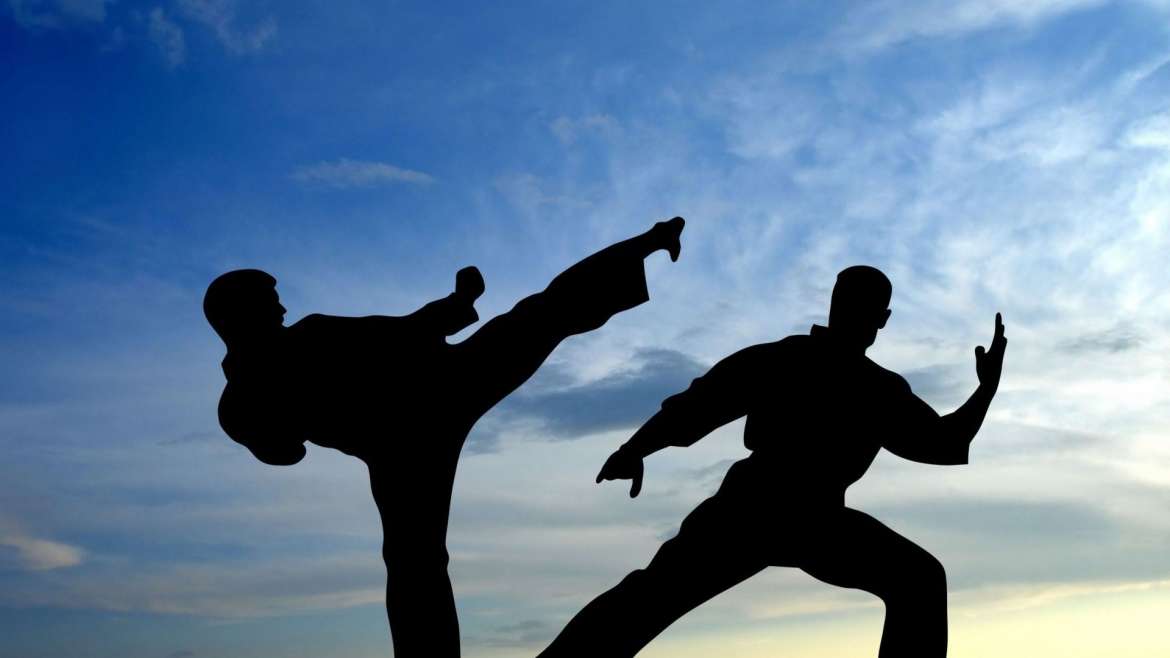 I’ll be talking to a guy (no names yet) on Friday on a new upcoming Krav Chats Podcast who is quite a popular Krav Maga student & teacher. Most people that know their shit, will be able to guess who I am talking about by the end of this post…

This guy has recently taken ‘Krav Maga’ off his brand name. He has done this because he feels KM has been too tainted with the BS from mainstream organisations and the politics that come with it. He claims that most do a lot of Krav Maga talk, but don’t honour the principles and the axioms that Krav Maga is based on. His conflict lies in that he feels he is more Krav Maga than Krav Maga, but everyone else is claiming ‘Krav Maga’ even though they don’t stay true to it.

Yet what this guy is saying is that the majority of these organisations (those mentioned included of course) don’t actually do as they say. They don’t really evolve, they don’t throw out what doesn’t work, they don’t take things from other places and modify them to the Krav way, or at least explore them.

I’m here to actually agree on that one! I’ve had the fortune of training with many different instructors. Actually, it’s always been my goal, to have a holistic view of Krav Maga, not just a one-dimensional view that follows the standards of one or two people. So I’ve seen a lot of difference in techniques (etc), some minor and some very different. I’ve seen a bigger picture of Krav Maga simply because I haven’t let someone’s personal view of KM dictate my truth.

Example: I learned the choke defence with a push from Yigal Arbiv and IKMA.

You pluck with one hand
stab the other arm up
turn the body (so the choking hands release),
as one of the choking hands goes under your underarm, you continue with countering and disengaging.
I like this version as it gives very good control of distance, and I’m not throwing away the other ideas btw. But then I show IKMF Expert 5 this technique and he says ‘No, that’s wrong, that’s an old technique we used to do’, but the IKMA told me the IKMF way was the wrong/old way. WTF?

Another example: I was training gun disarms at Caesarea in Expert Camp (when I was part of IKMF) and Avi Moyal saw that I was pressing the gun towards the hip, rather than on the body. For me, this is quite obviously just about angles and where you are, but I won’t go there in this blog. He came up and said ‘where did you learn that technique?’, (I almost felt I was being blasphemous). He went on to tell me ‘that’s what THEY do (them being KMG)’, insinuating that it was wrong – yet Eyal obviously taught it like it was the right thing to do. So who is right?

This is the kind of shit the guy I mentioned earlier was referring to. You’ve got these guys dictating little things like this as truth and fiction, and the same people aren’t ready to accept anything different. They go around throwing all these little bullshit rules and trivia to stifle the power of the people!

One more example (it’s sad that I have plenty more…): Once upon a time I asked Eyal (to be fair, this was almost 10 years ago) why we don’t do Head & Body Covers (gunt). He told me that it’s not Krav Maga; if the person has a knife then a head/body cover is not appropriate. I totally agree, in that context, but what if there is no knife and someone is caught in close range, and being bombarded with strikes? I need a cover so I don’t expose my face, yes? He didn’t know what to say, he just went on with his point. Then, talk to Grandmaster Haim Gidon and he’ll agree with me – the IKMA is doing it!

So who is right? The one who is trying to be full and holistic or the one who’s idea of evolving Krav Maga is by introducing a new way to twist a hand? I know which one I trust.

These days there are so many phoney Krav Maga Instructors. We’ve also thought about removing Krav Maga from our name so that we can differentiate ourselves from the rubbish that’s out there. There are Instructor courses upon Instructor courses, it’s like a conspiracy to overwhelm the planet with average Instructors who only really know how to teach techniques taught to them. These people generally only know how to make a technique look good for a demonstration, and most can’t fight to save themselves, but they’ll hide behind the mask of ‘tough-guy/gal Krav Maga instructor’ – thinking they’re some veteran war hero for going through an instructor course and some crash camps. This is the shit the public needs to learn how to filter out, and it’s what that gets people claiming that Krav Maga is shit.

We struggle with this every day, but we’re dedicated to the cause and to show that there really is a place where that shit doesn’t exist. We are all about evolution and truth in KM. We believe in what Krav Maga stands for, so we won’t be abandoning the name. We are standing up and doing our part to prove that it’s the system all these shit-talkers want the world to believe it is.

The true source of Krav Maga: How is a legitimate Krav Maga school defined, and who defines it?