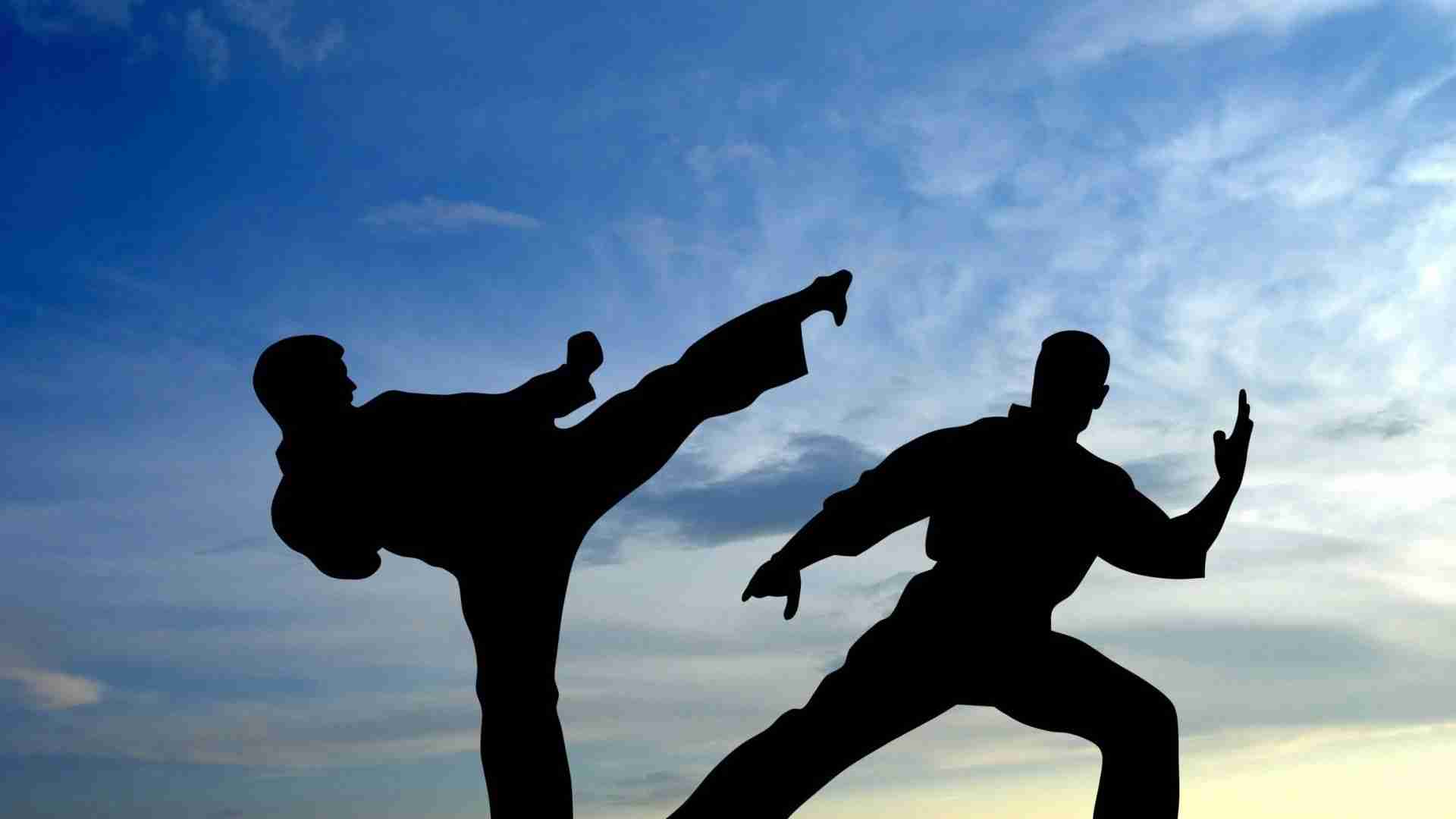 Unfortunately we don’t live in a perfect world. You know it, you see it everyday in the news and even if we try to ignore it or to be optimistic and to think it will never happen to you, the reality is, you can’t be sure of it.

In a culture of domestic violence, assault and rape, self-defence for women should be a priority.

Yes, it outrages you and us too, that women should be taught how to defend themselves, when in fact the root of the problem is the abuser, the attacker, the rapist. They are the ones that should be taught not to do all those things.

But until that perfect world comes you can take control and you can arm yourself with the ability to fight back and protect yourself and the ones you love.

The World Health Organization has revealed a shocking study result which says that 1 in 3 women will be beaten or raped during their lifetime. The highest levels of violence against women are in Africa (45.6%) and in low- and middle-income Europe, the proportion is 27.2%. You may be thinking “But I live in a more developed and wealthy country!” Well, shockingly wealthier countries are not more safe for women. A third of women in high-income countries (32.7%) will experience violence at some stage in their life.

Australia’s statistics are very scary also. Australia ranks third after the war-torn Congo and the southern African nations of Namibia, South Africa and Zimbabwe for rates of sexual assault against women. A research from the ‘ABS Personal Safety Survey and Australian Institute  of Criminology shows that both men and women in Australia experience substantial levels of violence. Domestic and sexual violence is overwhelmingly committed by men against women.’ (source:http://anrows.org.au/)

One in six Australian women have been the victim of a sexual assault by a non-partner, compared to one in 14 women around the world.

The rates of violence from a former partner or current one (domestic violence) are shocking:

Enter the good news! A sociologist from the University of Oregon has conducted a study to see what would the outcomes be for 117 college students who received self-defence training versus a control group of 169 student who did not.  The results are more than clear: a much lower percentage of the women who took the self-defence class reported incidents of unwanted sexual contact than the women who did not take the class. All the outcomes were evaluated for over a full year and the study was published in the journal Violence Against Women.

Conclusions: 12 percent of the women in the self-defense group reported some form of sexual intrusion during the follow-up period, versus 30 percent in the control group.

Now, you’ve seen the facts. Now you have numbers to back up the premise that all women should learn self defence.

“But if the stakes are this high why won’t all women take self defence?” Well, the best answer most of them have is that life gets in the way. Time, money, work or having children, and the assumption that “fighting is not for ladies” contribute to this.

Before you consider letting one of these factors be a marker in taking self -efence classes or not, first, consider all these other benefits self-defence gives you:

Finally, just remember that self-defence is more than fighting. Self-defence is about giving you the power of life saving information and skills. Hoping you’ll find a way to survive when the time comes isn’t enough – you have to know how.

For those in North Parramatta or nearby, we offer a Women’s Only Self Defence Event – 20th of June

We are limiting this to 20 participants, so please be quick to book your spot.